For your 2020 holidays in this particular period, we have implemented a health protocol in order to welcome you in the best conditions and make you enjoy your holidays in complete safety. We look forward to seeing you soon!

In order to guarantee your safety and welcome you in the best conditions, our campsites adapt their hygiene and prevention measures.
Le French Time has drawn up a health protocol in close collaboration with the Fédération Nationale de l'Hôtellerie de Plein Air, in accordance with the current recommendations of the Ministry of Health.
This protocol is implemented in all the campsites Les Castels by Le French Time and Sites et Paysages by Le French Time.

For the safety of everyone, our customers and our teams alike, measures have been taken to adapt access to reception areas, services and activities.

Services and activities
The swimming pools are open and frequented with respect to distance measures. Restaurants, bars and grocery stores are open and apply the sanitary recommendations in force. Indoor and outdoor areas have been adapted and take-away services are available at many campsites.
The activities and entertainment are adapted to respect the rule of a maximum of 10 people per group or per space. The children's playgrounds are accessible by a limited number of children at the same time. To take advantage of the play areas such as multi-sport ground, ping pong: remember to bring your own equipment!

Opening of the campsites the 2nd of June

As announced by the Prime Minister on May 28, 2020, campsites will open their doors on June 2.

Good news: swimming pools, restaurants, grocery stores are open, respecting the social distancing measures in force during your stay. Animations and activities are adapted to guarantee everyone's safety. The accommodation and sanitary facilities respect a strict sanitary protocol to enable you to enjoy your camping holiday in peace.

France confirms the opening of its borders at the European level as of 16 June, with reciprocity measures for certain countries. We are therefore pleased to confirm that most of our foreign clients will be welcome at our campsites.

Here is the information known country by country on 15/06/2020 :
Italy: border opening since 3 June.
United Kingdom: on 8 June, the United Kingdom introduced a compulsory fourteen for returning travellers. This measure, which accompanies the gradual deconfinement in the United Kingdom, will be reviewed every 3 weeks. It will therefore be reassessed on 29 June. France has introduced a reciprocity measure. The same applies to Ireland.
France, Netherlands, Belgium, Germany, Switzerland: opening of borders to their European countries on 16 June.
Spain: opening of borders on 21 June.

Since 1 August, travellers returning to Belgium or wishing to stay there have been required to fill in a form with contact details and a list of places where they have stayed over the last fortnight. A screening and a fortnight are recommended for people coming from regions classified as orange on the official map.

From 15 August, British nationals returning from a stay in France are subject to a fortnight's screening. 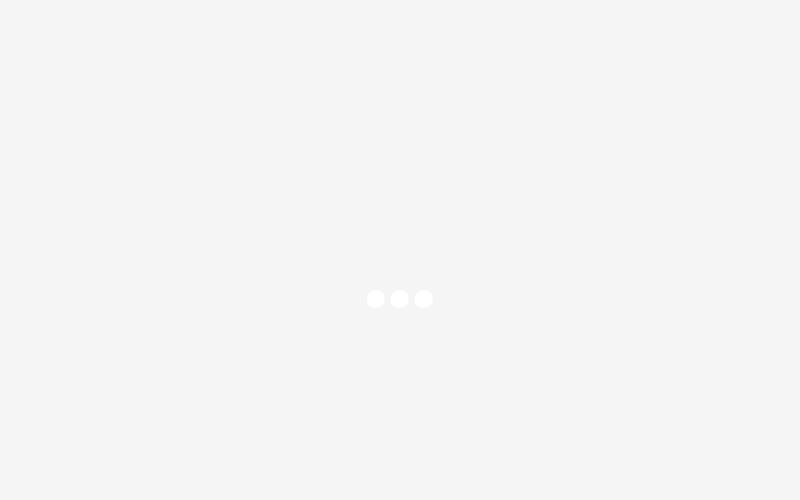 The website www.lefrenchtime.com is available and open for online bookings.

Our telephone booking centre team is at your disposal to help you choose your destination or for any question relating to your stay. You can also contact us by email at bonjour@lefrenchtime.com or via messenger.

Subscribe to our newsletter to keep updated with all the latest news from Le French Time
You allow Le French Time to send you information about new content and services
Over 60 years of experience
4.4/5 customer satisfaction
100% secure payment
Free booking fees
Best price guaranteed
To contact us
Le FrenchTime +33252560373 by email

are coming together to become